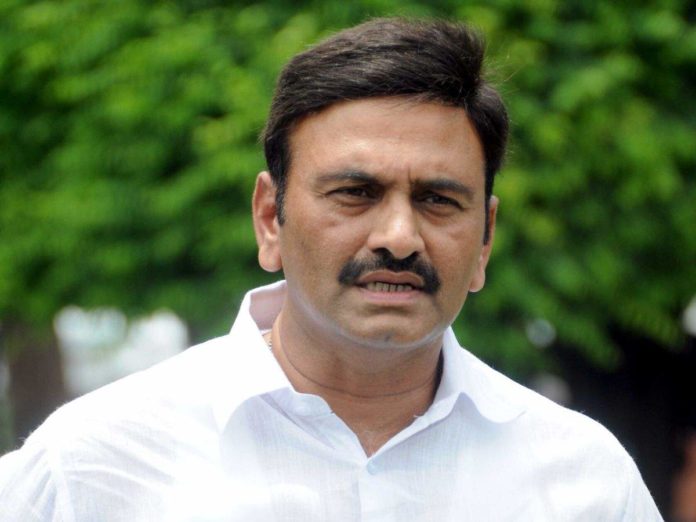 YSRCP rebel MP from Narasapuram, Raghu Ramakrishna Raju, continues to make statements against YSRCP Chief, and Andhra Pradesh Chief Minister YS Jagan Mohan Reddy, in interesting ways, in a manner that doesn’t go against the Supreme Court’s orders for him.

RRR pointed out how the pandemic could be the main reason for the party to not hold its organisational elections, when the Municipality, ZPTC and MPTC elections itself could be conducted during the pandemic. He said that he had the right to contest in the party’s organisational elections, according to the YSRCP’s rules itself, as he still hasn’t been dismissed from the party, as he continues to be its loyal soldier. On the other hand, he has requested the Lok Sabha Speaker, Om Birla, to dismiss the petition on him, requesting for his disqualification.