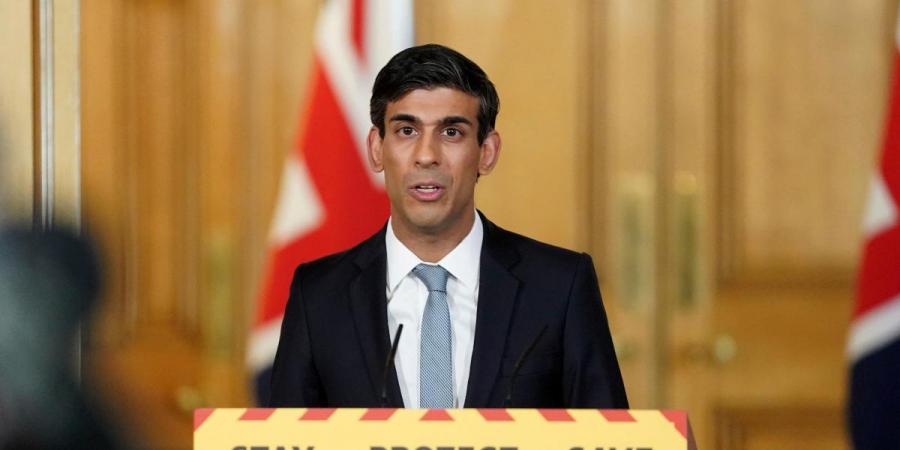 LONDON: UK Chancellor of the Exchequer Rishi Sunak on Tuesday handed an above-inflation pay rise to key workers such as doctors, teachers and police officers in recognition of their hard work during the coronavirus pandemic crisis.

The UK’s Treasury Department, which the Indian-origin minister heads, said that nearly 900,000 workers will benefit across the country, with teachers and doctors seeing the largest rise at 3.1 per cent and 2.8 per cent respectively recognising their efforts on the frontline during the battle against COVID-19.

Police and prison officers will both have a 2.5 per cent rise in pay, scheduled for the 2020-21 financial year.

“These past months have underlined what we always knew  that our public sector workers make a vital contribution to our country and that we can rely on them when we need them,” said Sunak.

“It’s right therefore that we follow the recommendations of the independent pay bodies with this set of real-terms pay rises,” he said.

9 per cent compared with the previous 12 month period.

This pay rise follows the settlement for more than one million National Health Service (NHS) workers who continue to benefit from the three-year Agenda for Change pay deal, under which the starting pay for a newly qualified nurse has increased by over 12 per cent since 2017/18.

This means nurses who are still moving up their pay structures will receive an average 4.4 per cent rise this year.

There are 12,220 more nurses and health visitors working for the NHS compared to last year, the government said.

“These past few months have been an incredibly challenging time for our NHS, and the resolve, professionalism and dedication of staff has been on show throughout.

We are able to accept the recommendations of the independent pay review body for dentists and doctors,” said UK Health Secretary Matt Hancock.

“I am committed to supporting the entire NHS and social care workforce through improved recruitment and retention and delivering 50,000 more nurses and 6,000 more doctors in general practice,” he said.

The UK Treasury said that each pay hike is recommended by independent pay review bodies and that this year government accepted the headline recommended rise for each workforce.

“This year’s pay awards reflect the enormous effort made by those in the public sector in responding to the unprecedented challenges for the country during the Covid-19 outbreak,” it said.

The pay awards for the armed forces, prison officers, senior civil servants and the NHS staff work will be backdated to April this year, whereas the pay rise for police and teachers starts in September which run on a different pay year (September-August).