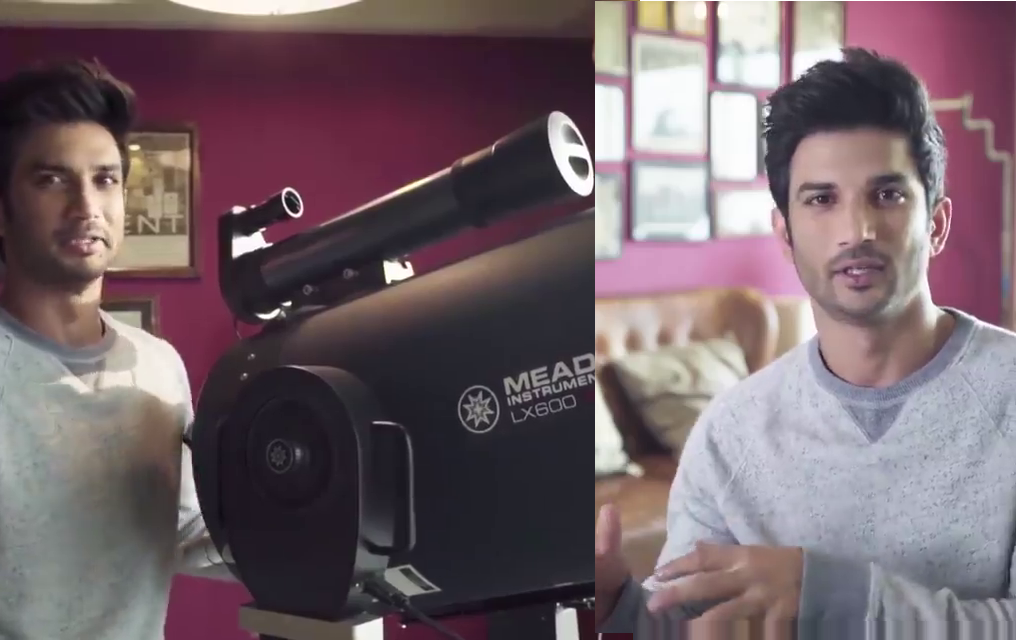 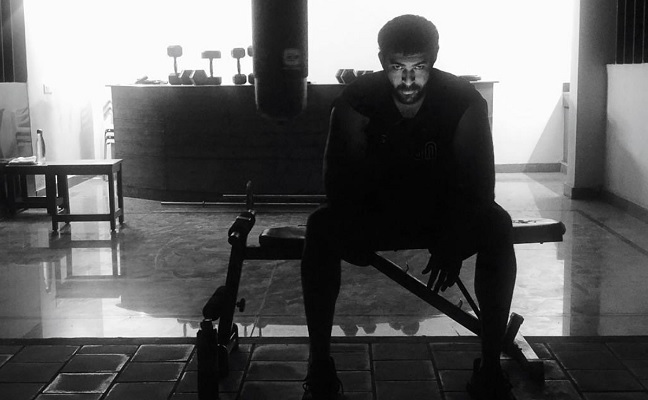 Varun’s new black-and-white picture on Instagram shows him at the gym, with a beam of light on his face.

“FOCUS,” he captioned the image.

Varun had recently shared a video from the shoot of his 2018 film “Antariksham 9000 KMPH”. In the video he is seen hanging with the help of wires.

The Telugu star, who has worked in hits like “Tholiprema”, “Fidaa” and “F2”, will next be seen in playing a boxer in his upcoming film, tentatively called #VT10.

He will reportedly be seen playing a boxer in the film, a boxing drama helmed by debutant director Kiran Korrapati.