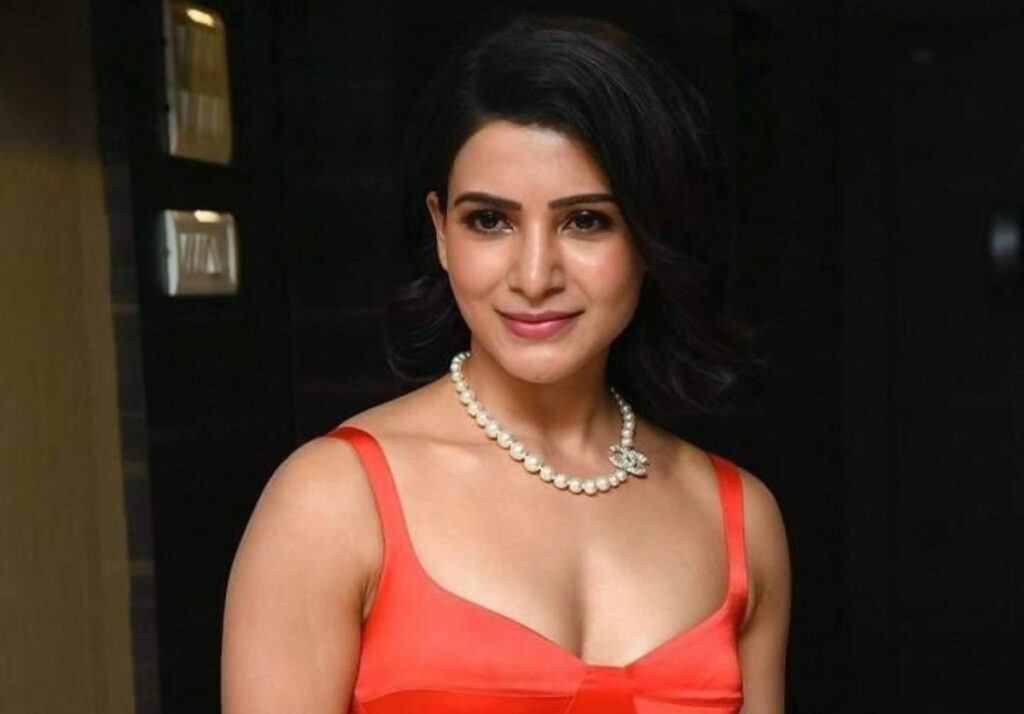 ‘Jaanu’ happens to be the last film of Samantha Akkineni in theatres and later she signed two Tamil films including that of Vignesh Sivan’s multi-starrer with Vijay Setupati and Nayantara, and Game Over fame Saravanan’s next thriller. But then, she hasn’t signed any Telugu movie so far.

Though we are hearing now and then that Samantha will star in a particular biopic or a commercial film, it is coming out that the actress is not interested to continue her acting career for a longer time. She wants to turn producer and carve out some interesting films that would entice the audiences. Especially like how Charmee is producing movies right now, even Samantha is said to be planning the same stuff.

Well, in case if Samantha wants to produce films then we have to see if Annapurna Studios will stand by her to do the job or she will be launching her own banner to fulfil her desire. On the other hand, the talented beauty who loves to stay fit all the time is busy gardening and cooking these days, about which she is also boasting a lot on social media.