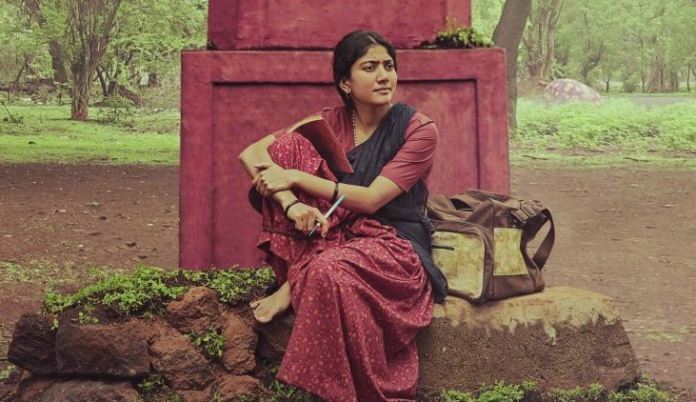 Ram Charan and Bollywood diva Alia Bhatt will be pairing up in Rajamouli’s RRR. Incidentally, the makers of Chiranjeevi’s ‘Acharya’ had approached Alia Bhatt for the role of a naxalite, who is also Ram Charan’s love interest in the film. But Alia politely rejected the proposal, citing her tight schedule as the reason.

As per latest reports, the makers are now in talks with Sai Pallavi for this role. Interestingly, Sai Pallavi is already playing the role of a naxalite in her ongoing project, ‘Virataparvam’. If she accepts ‘Acharya’, she will be turning naxalite again for the Chiranjeevi starrer.

Ram Charan – Sai Pallavi’s portion will be coming in the flashback episode and it will be an intense one. The makers opine her combination with Ram Charan will be appealing.

However, it remains to be seen if Sai Pallavi will opt to play similar roles in two film which are expected to hit the big screens in a quick succession.

Acharya is touted to be a social drama which is being jointly bankrolled by Matinee Entertainment and Konidela Production.