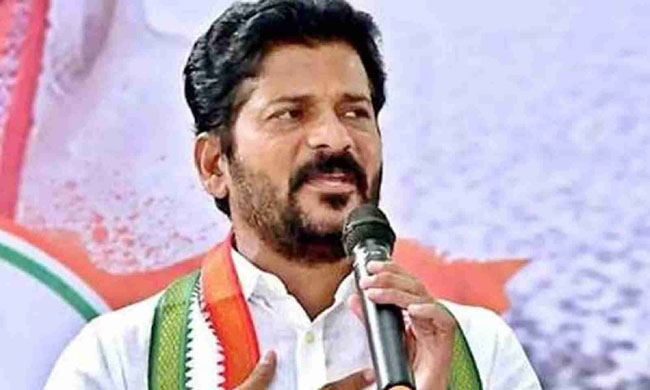 HYDERABAD: TPCC chief A Revanth Reddy cautioned the partymen not to fall prey to tactics of the ruling TRS, which may try to derail the Dalita Girijana Dandora public meeting in Gajwel. Recalling earlier incidents, he cautioned them to avoid creating issues over passes.

Revanth backed the campaign of senior leader Hanumantha Rao with regard to installation of BR Ambedkar’s statue. “KCR promised to install a 125-foot statue of Ambedkar. Rather than fulfilling his promise, the statue installed by Hanumantha Rao was shifted to jail. We shall pass a resolution to fight till the statue gets its rightful place,” he said. Earlier during the day, some top leaders from Kalvakurthy constituency joined the party, along with scores of followers.