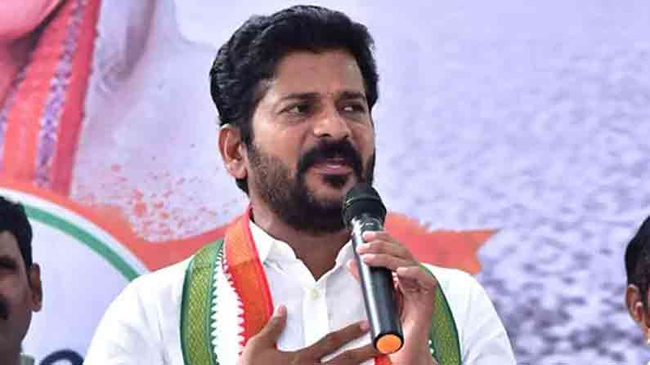 The Congress Party is gearing up to begin the organisational cleanup in Telangana. New committees and new chiefs would be appointed for all the district units. Soon after he took over as the TPCC chief, Revanth Reddy focussed on holding some big meetings and touring several districts. From January, he is likely to take up the appointment of the DCC chief.