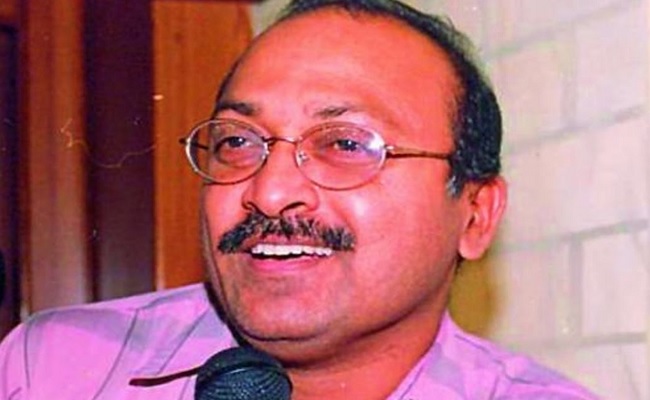 The state-level training camp for the counting agents of YSR Congress party workers began at the party headquarters in Amaravati on Thursday.The training camp was also attended by the party candidates who contested the recent assembly and Lok Sabha elections in Andhra Pradesh, apart from election agents.The party will be giving the training to the counting agents in two sessions.

In the first session held from 10 am to 1 pm, the training was conducted regarding the duties of the counting agent.

In the second session (from 2 pm to 4 pm), the participants would be given training over the precautionary measures which have to be followed during the votes counting process.

The interesting aspect of this training camp is that it is being held under the auspices of former chief secretary of Andhra Pradesh Ajeya Kallam and another senior retired IAS officer P Samuel.

Both these officers had played a key role in the administration of Telugu Desam Party president and Andhra Pradesh chief minister N Chandrababu Naidu and were aware of in-and-outs of the Naidu government.

This is for the first time that the retired IAS officers are directly participating in the activities of a political party.

Ever since he retired as chief secretary on attaining superannuation, Ajeya Kallam had been attacking the Chandrababu Naidu government at every occasion.

He was upset with the way Naidu dealt with his retirement. Naidu had appointed Dinesh Kumar as chief secretary even before Kallam retired, after the latter failed to get extension from the Centre.

Now, it is very clear that Kallam is getting closer to the YSRC. Similarly, Samuel was also sidelined by Naidu government after he was made a co-accused in YSRC president Y S Jaganmohan Reddy’s quid pro quo case. So, he, too, has joined the YSRC bandwagon.

It remains to be seen how these retired IAS officers would get any posts if Jagan comes to power and becomes the chief minister.