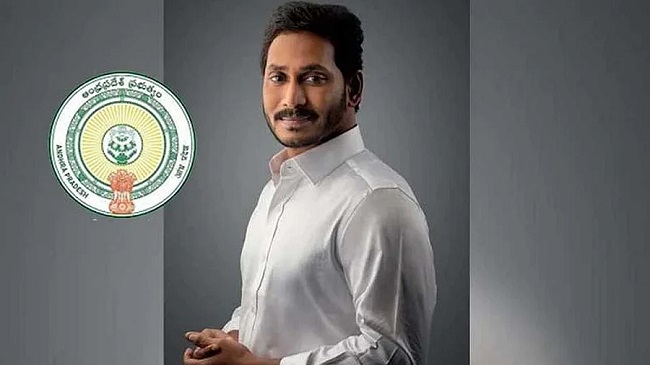 Andhra Pradesh Chief Minister YS Jagan Mohan Reddy had called for a review meeting on the flagship Spandana program on Thursday. The meeting was held via video conference and was attended by the collectors and other key dignitaries. During the key meeting, the Chief Minister gave key directives.

Addressing the members during the press meet, CM Jagan said that the inspections became better in the village and ward secretariat and directed that having a look at the registers at the time of the inspection is mandatory to see if the issues that were brought to the notice earlier were addressed or not. If any issues come to mind, then they should be entered in the registers, Jagan said.

The Chief Minister also issued directives saying that the Citizen OutReach program should be held on the 29th and 30th of October so that the staff members can meet every family in the jurisdiction to know their problems. Saying that he was informed that earlier only volunteers met the families, Jagan said the other staff should also take part in this, Jagan said.