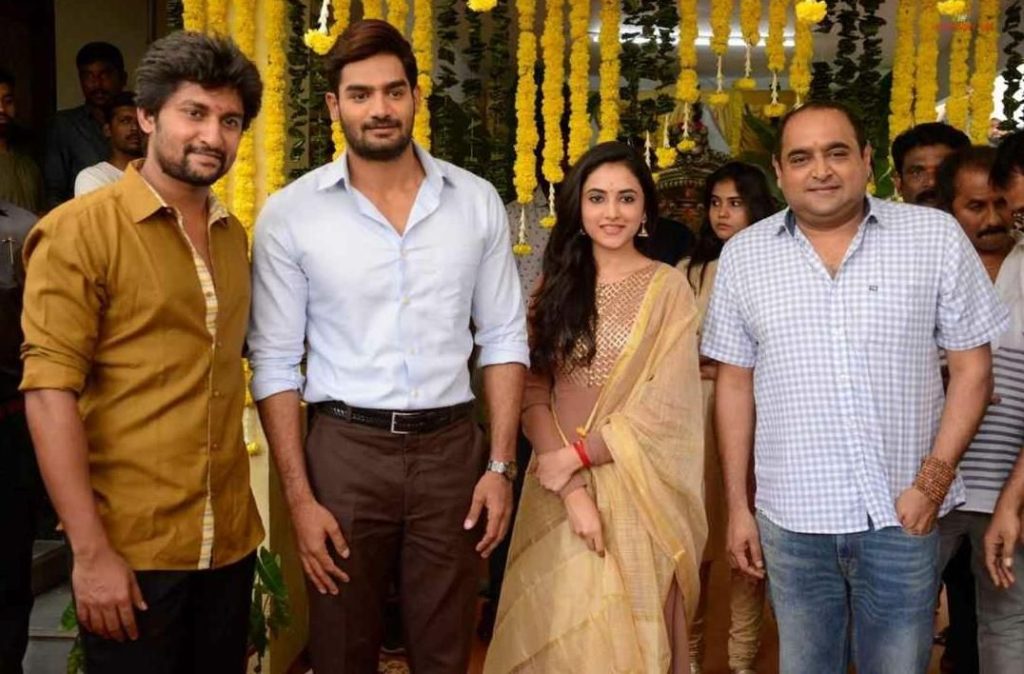 Hero Nani is so hardworking that he makes sure at least two films of him release in a calendar year. There are times where he has come up with a third film too. And now that 2019 has seen his “Jersey” already, he’s now coming up with his second film of the year.

Apparently, Nani got his next film already half shot and he’s likely to start shooting of another project too. While his “Gangleader” with Vikram Kumar is half done, his “V” with Indranganti has just started. And today, Mythri Movie Makers has announced that Nani’s Gangleader will be hitting cinemas on August 30th.

While this production house struggled to get a release date for Vijay Devarakonda’s Dear Comrade which has changed a couple of dates already, it looks like they have no issue to fix Nani’s film release date almost three months ahead of time.

After even paying a fine to Ashwini Dutt for grabbing Vikram to Mythri, it looks like both Nani and Mythri are quite confident of the film. Featuring newcomer Priyanka Arul Mohan as one of the leads, the film is a crime comedy with Nani heading a gang of girls. Rx100 Karthikeya will be seen as a villain.