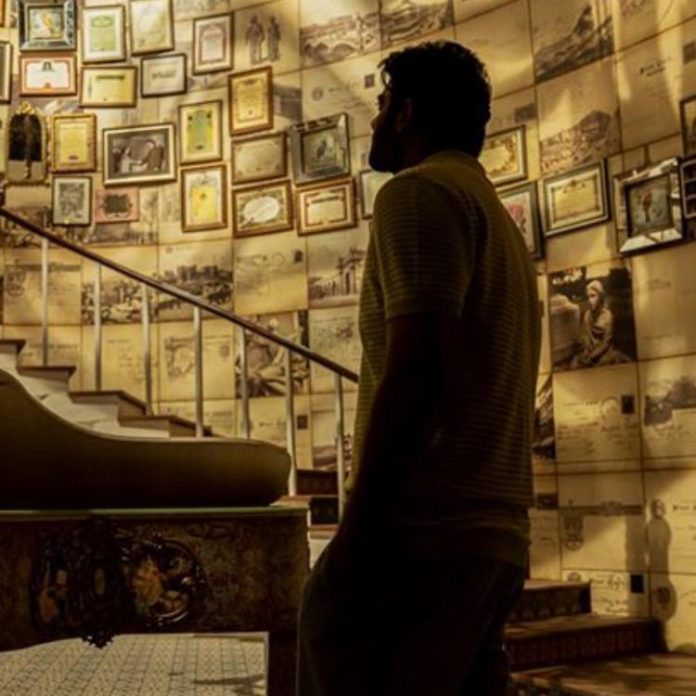 Young Rebel Star Prabhas’ next film #Prabhas20 shoot has been halted due to coronavirus pandemic situation across the world. Right from its shoot beginning, the film has been facing problems.

With a plan to release the film during Dussehra this year, Prabhas and his team resumed the shoot this year but due to unexpected coronavirus, the shoot has been stopped. The movie may resume its shoot from July. But, due to three months delay in the shooting schedule, #Prabhas20 makers may not able to release the film as per the scheduled date.

So, the makers have to consider another release date. Even though Pongal season is an apt option, the makers cannot join the race as 2021 Sankranthi has already enough competition at the box office.

It looks like, Prabhas’s movie may not easily get an apt date that will have not competition from other big films. Megastar Chiranjeevi’s most-awaited film Acharya will hit the screens for Sankranthi 2021. All these scenarios clearly indicate that the film will be pushed to summer 2021.

On the other hand, the film is being directed by Radha Krishna. Touted to be a period drama, Pooja Hegde is the female lead in the film. UV Creations is bankrolling the film.