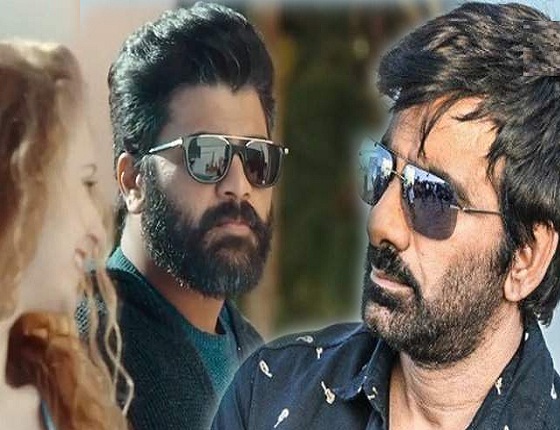 Then Sharwa asked Sudheer Varma to take the permission of Ravi Teja. Upon Sharwa’s request, Sudheer dialed Ravi Teja and sought his permission. To this Ravi Teja expressed no objections and that’s how Sharwa and Sudheer Varma’s ‘Ranarangam’ shaped up. Ravi Teja’s sacrifice to Sharwa is a welcome sign.

Meanwhile, Sharwa will be seen in two different roles in the gangster drama. Recently the censor works were wrapped up and the film’s run time is 2 hours and 10 minutes which makes it a crispy movie. ‘Ranarangam’ is all set for world-wide release on August 15th.