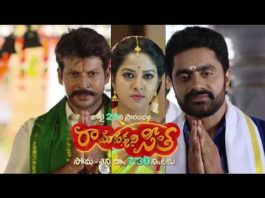 Thalapathy Vijay’s ‘Master’ is arguably one of the biggest and anticipated films in South right now. Directed by Lokesh Kanagaraj, the film also stars Malavika Mohanan, Andrea Jeremiah, Arjun Das and Shanthnu, among others.Despite huge expectations, the film’s release delayed due to the pandemic. The makers of the film released the teaser on Diwali and now it is going on to create sensational records on youtube.

The teaser, which set a sensational record in terms of likes, has now received another fastest milestone. Now, the teaser has hit 40 million views. It also received the sensational record of being the highest liked teaser in our South with 2.4 million likes.

The film marks the first on-screen collaboration between Vijay and Vijay Sethupathi. The film has music by Anirudh Ravichander and cinematography by Sathyan Sooryan.