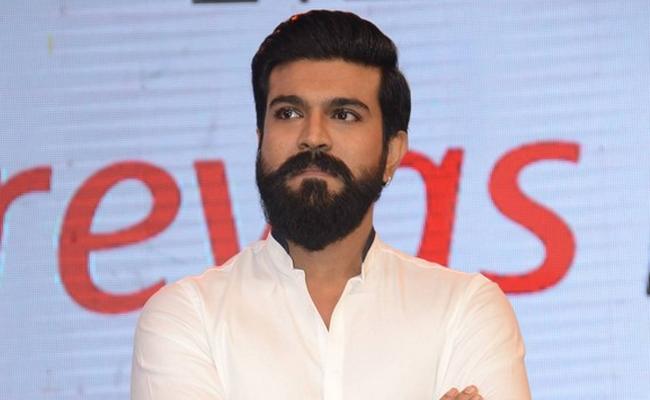 For not being able to prevent a wrong version of news doing rounds everywhere, we hear that mega hero Ram Charan is quite upset with the latest rumors. And then, the way some mud slinging agents of media houses turned guns on him has further disappointed him.

Though the owner of Chiranjeevi International School has clarified that mega family has nothing to do with the educational institution, a section of media actually went on saying that ‘money hungry’ mega family is getting into education business to make more money. Giving some illogical reasons they have poured a heap of filthy accusations regarding which Ram Charan is contemplating to take legal action now.

“If we want to make money, why would we start an education institution? There are far better businesses that would give us crores of profits. And why would anyone start a school with CBSE syllabus in a backward zone like Srikakulam to make money, leaving top cities like Hyderabad? How come media folks miss out such logic?”– is what Ram Charan is said to have asked his team, before breathing fire on them for not being able to prevent the news.

Also, they are said to be in talks with the CEO of that school to not make any advertisements using Chiranjeevi or his family members names.