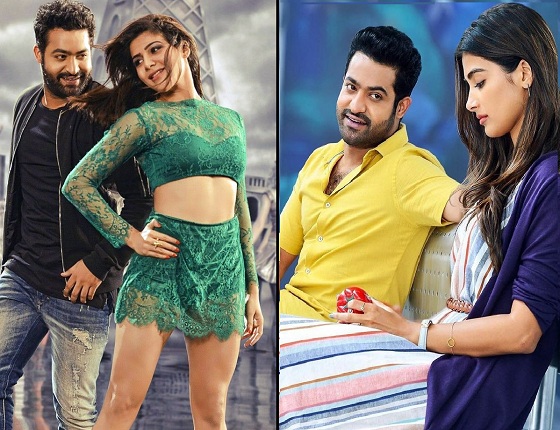 Recently, director Trivikram Srinivas found his muse in Pooja Hegde, who appeared in Aravinda Sametha and Ala Vaikunthapurramuloo already, and now rumoured to be part of #NTR30 too. But that’s not the end of the story as reports are coming out that the director is trying for another heroine’s dates too.

Back then, wizard of words Trivikram has surprised everyone by picking up queen bee Samantha for his three films, back to back. Including that of Attarintiki Daredi, S/o Satyamurthy and A..Aa, she played interesting characters. Latest talk is that Trivikram wants to cast Samantha in a key role in NTR’s next flick.

In the wake of Samantha turning choosy after getting married, as she has done only those films that brought her name including Majili and Oh Baby, many wonder if she will accept Trivikram’s movie now. Until unless the character has huge depth, the Akkineni daughter in law may not accept it.