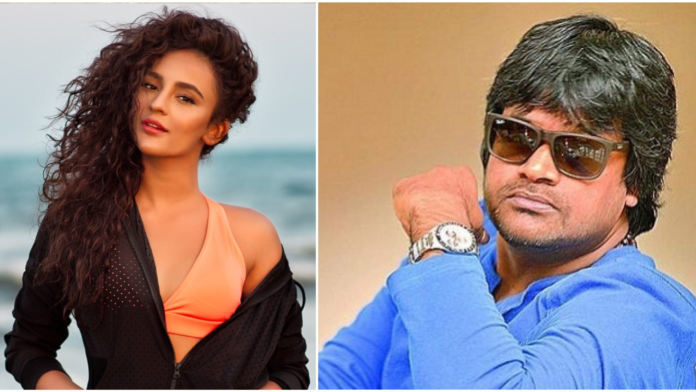 Seera Kapoor’s film “Krishna and his Leela” had received an enormous amount of love from the fans. Audience and her colleague from the industry are tweeting about the Ruksar’s character played by Seerat Kapoor, as they want to see more of her.

Recently the famous telugu screen writer Harish Shankar complemented Seerat for her fine performance as ‘Ruksar’. her tweeted, ” Your flow was very natural keep it up @IamSeeratKapoor “

After making a huge success on Netflix the film is now streaming on the OTT platform “aha” seerat said, With immense gratitude in my heart, I share that our baby Krishna And His leela is now also streaming on Aha. In reciprocation to the unquantifiable love we have received, we now extend our film one step closer to your homes.”