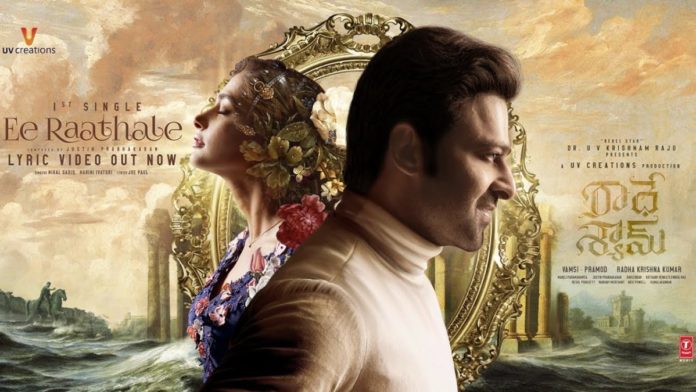 As Prabhas’s Radhe Shyam gears up for theatrical release, the makers have started promoting the film aggressively. The unit has now announced that a special update will be out tomorrow.

“Gear up for one of the best surprises this year. Stay tuned at 11 AM tomorrow,” the statement from the makers of Radhe Shyam read.

Now, it is heard that the makers of Radhe Shyam are lining up a melodious treat. An update on the arrival of the new song from the film’s audio album will be out tomorrow. This song is crooned by Sid Sriram and the same will be announced tomorrow.

Sources close to the unit say, this song has shaped up very well and the makers are hoping it will be a chartbuster. Well, Sid Sriram’s vocals might help the cause.