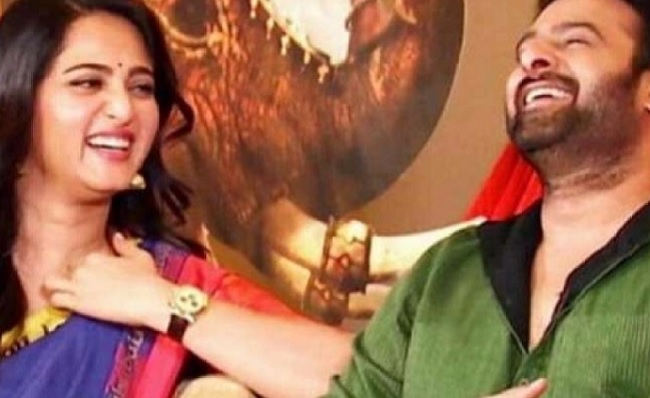 Hyderabad: Southern star Anushka Shetty has set a major friendship goal. A video of her in which she says she can’t give up her friendship with Prabhas for work, is trending online.

The “Baahubali” stars have often been in news for being close to each other and have been romantically linked quite often.

Now a video, posted by a fan of Prabhas and Anushka, has gone viral. It’s captioned: “if you have to stop one thing between – friendship with Prabhas Or acting in cinema. Sweety: Definitely acting in cinemas. I can’t leave friendship for my work.

During a recent interview, Anushka spoke about her link-up with the “Saaho” actor.

She said: “I have known Prabhas for over 15 years now and he is one of my 3 a.m friends. We are usually linked up because both of us are not married and make an amazing on screen pair. Had there been anything between both of us, it would have been out by this time. Both of us are the same kind of people who don’t hide any emotions if we are involved.”

The two stars have also acted in movies like “Billa” and “Mirchi”.