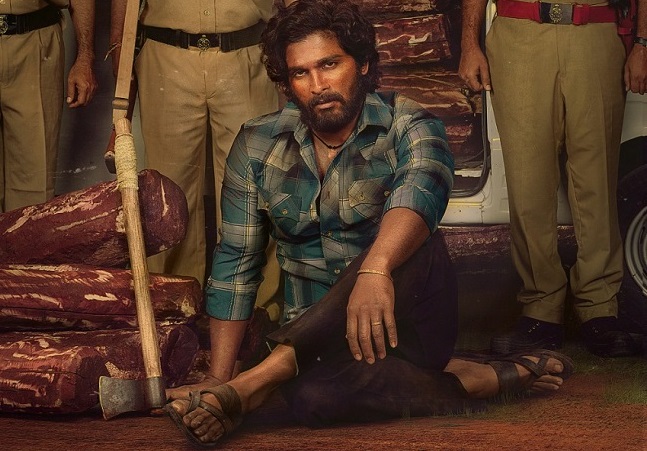 As there is an information from the unconfirmed sources that the film shootings can be started from June, many producers are busy scheduling the works. Now the importance is more for the films those are in finishing stage.

The heroes are feeling that it is not an immediate need to start the films those haven’t yet hit the shooting floors.

As per sources, Allu Arjun seems to have said that Pushpa shoot need not be started in June-July but can begin much later.

As the film’s backdrop is forest, entire crew including Allu Arjun will be needed to spend in forests for many days. So, as the corona is still rampant, Allu Arjun suggested not to schedule the shoot before August.

Though they have decided to do in Kerala forests initially, finally they decided to shoot in Telugu regions.

The sources say that “Pushpa” team is trying to release the film in summer 2021.