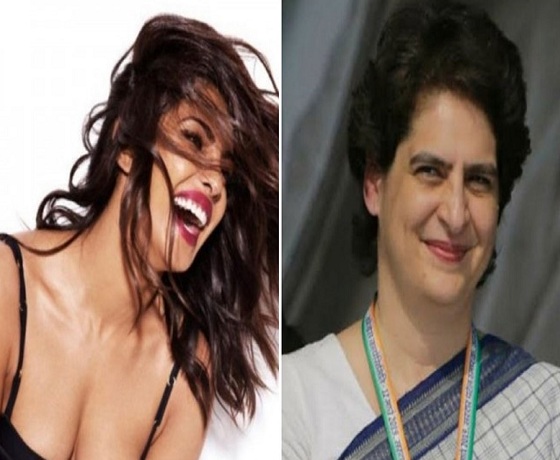 In what could be one of the funniest moments, a Congress leader has shouted ‘Priyanka Chopra Zindabad’ instead of Priyanka Gandhi. This video of the Congress leader raising slogan is going viral on the social media.

The social media erupted in laughter with the Congress leader’s slip of tongue and have trolled him like anything. A few of the netizens have called the entire Congress has Pappu like leaders.