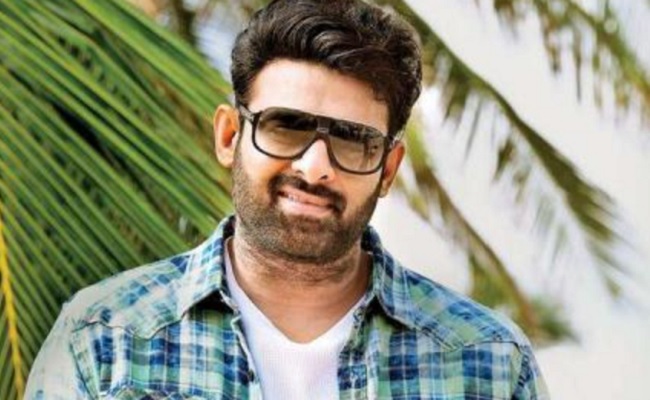 Lately, Allu Arjun has become a new-age Dasari Narayana Rao. The late director used to attend every film function as the main guest.

Allu Arjun had attended four events in the last two months. No wonder that trolls have started calling him a new-age Dasari.

However, Allu Arjun now needs a special guest for his movie.

The makers of “Pushpa The Rise” are planning to hold a pre-release event in the second weekend of December. There is a talk that Allu Arjun might invite Prabhas for the event as the main guest.

Prabhas needs to promote his own film, Radhe Shyam from next month. Will he agree to attend Allu Arjun’s movie event?