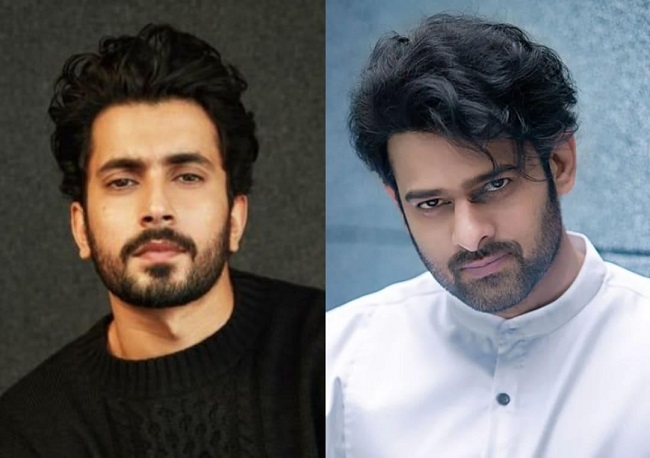 Bollywood actor Sunny Singh who is sharing the screen with Prabhas in Adipurush has revealed that the latter doesn’t know he is a superstar even though those around him know the kind of superstardom he enjoys. He says that is one of the best qualities of Prabhas and he really admires the macho actor for this very same reason.

“Prabhas is possibly one of the biggest superstars in Indian cinema now. We all saw the kind of magic he created with Baahubali. But somehow, Prabhas, despite being a superstar doesn’t throw any starry tantrums. He is awalys grounded and soft spoken. He is one of the warmest human beings I have ever met. Though we who work with Prabhas know the kind of superstardom he enjoys, I don’t think Prabhas knows that he is a star. His acts and off-screen persona suggests the same. He doesn’t even have an ounce of over enthusiasm. He is always ever so welcoming and not once have I seen him lose his cool,” Sunny Singh said.

Adding further, Sunny Singh said that Prabhas really cherishes spending some quality time with those around him. “Also, Prabhas is a big foodie. Whenever you go into his caravan there are at least four food items readily available to be devoured. He likes to serve food to people. This is another great trait I have observed in him. I can proudly say Prabhas is like a big brother to me, such is the kind of relationship he and I share now. It really has been a charming experience working with him. One can only wonder how Prabhas stays down to earth despite sharing a superstar status. I am sure that he doesn’t know the kind of superstar that he is.”

For those who don’t already know, Prabhas is playing Lord Rama in Adipurush while Sunny Singh is playing Lakshman. The duo will be seen as brothers. Adipurush is based on Hindu mythological epic Ramayan and it is one of the most awaited projects in Indian cinema. T Series Entertainments are spending a whopping amount of money on the Om Raout directorial.