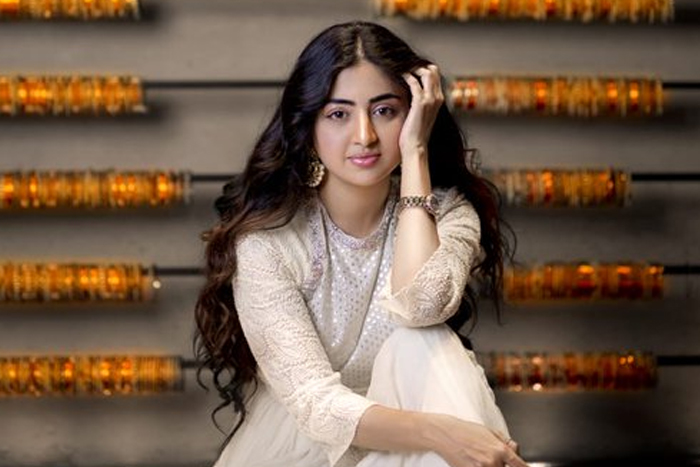 Poonam Kaur, whose name has been dragged into controversies in the recent past, is seeking new offers in Tollywood.

Poonam Kaur has done a TV serial but it didn’t become popular. Her roles in films like Nithin starrer “Srinivasa Kalyanam” went unnoticed.

Despite not successful track record, she is trying hard to become busy herself. Unlike in the past, she has now become less active on Twitter and social media platforms.

She has gunned all her energies in bagging acting assignments. Poonam Kaur who is staunch supporter of TDP supremo Nara Chandrababu Naidu has good connections in the industry.

To get lead actress roles, she recently finished a photo shoot and with this new portfolio she is expecting a boost to her career.