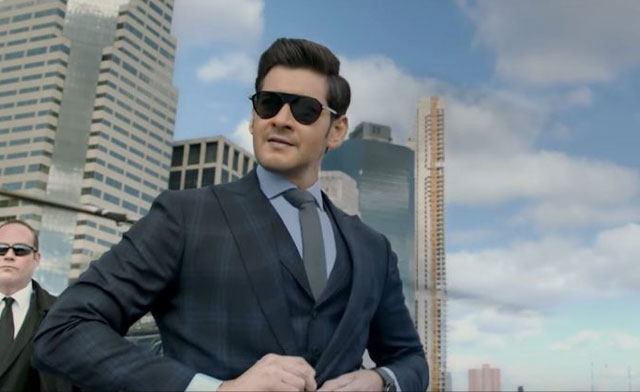 Maharshi has opened to mixed talk all over, but has been doing phenomenal business at the box office.

The film is going great guns at the ticket windows across Telugu states. The word of mouth isn’t outright positive, but that isn’t affecting its collections much.

Even the netizens verdict on Maharshi has been largely mixed with more than twenty five percent votes for all three outcomes.

In a poll conducted by GreatAndhra, nearly 43% participants voted Maharshi as a hit. 32% felt it is average and 25% gave it the thumbs down.

Netizens verdict for Maharshi also is identical to the general word of mouth.

Maharshi isn’t a bad film, but simply couldn’t live up to the expectations because of rehashed ideas and scenes.

Mahesh’s performance is being lauded by everyone that has watched the film.