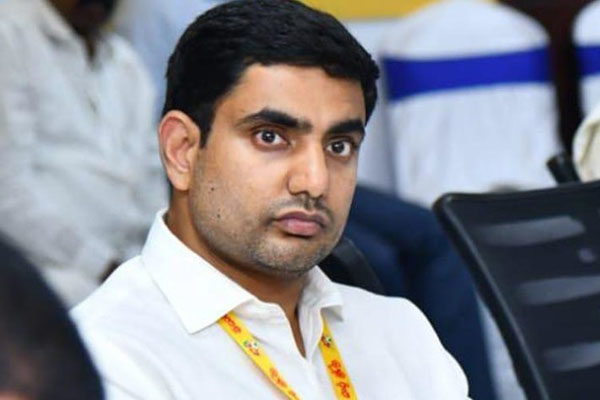 A case has been registered against TDP national general secretary and MLC Nara Lokesh in Krishnalanka Police Station. He was booked under sections 341, 186, 269 for violating Covid-19 rules, traffic obstruction and obstruction of police duties.

Police had set up tight security during Lokesh’s visit on Thursday and Section 144 was also in force in the airport area. However, the party leaders reached there in groups and tried to create chaos. Section 144 was violated in addition to attacking the government and the police.

Police arrested former MLAs Shriram Tataya, Tangirala Soumya and several other leaders. Meanwhile, a case was registered against Lokesh at the Vijayawada Krishnalanka police station. Police said the case was registered for obstructing traffic and disturbing peace without taking any permission in advance.