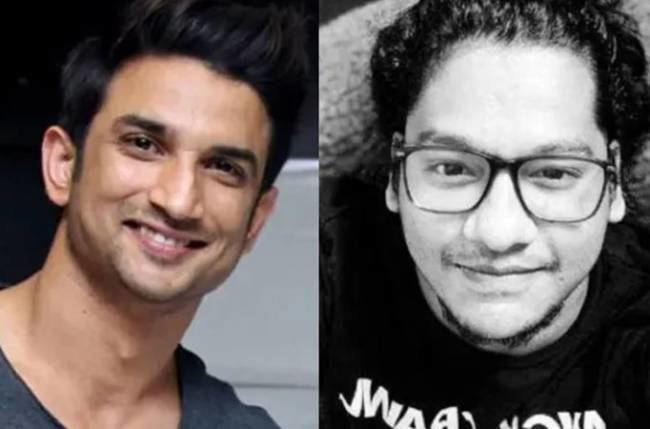 New exciting twists are erupting in Sushanth’s case when the Bihar police took charge additionally in probing the issue. Meanwhile, the Bihar and the Mumbai Police appears to have been at daggers drawn ever since SSR’s case was demanded for transfer to CBI enquiry.

Soon after the actor’s family released the messages in February to Mumbai police indicating worry over late Sushant’s management team, Siddharth Pithani too had shared the screenshots the same time. As per the recent reports, WhatsApp messages he received from Sushant’s brother-in-law OP Singh in February is doing the rounds. OP Singh couldn’t connect directly to SSR as he remained incommunicado for long time. Where Siddharth had been conveying the messages to the late actor on his behalf.

One of the conversations read “Appreciating that you are not in charge of your life, career or house, I am happy that I guessed the situation correctly and planned my visit accordingly.” (Sic)

Other messages from OP Singh, who is married to Sushant’s sister, read, “Please keep my wife away from your problems. It is because of company you keep, unhelpful habits and gross mismanagement. I am determined to ensure that my wife is not penalised only because she is good…” (sic)

Singh also insinuatingly referred to Rhea Chakraborty, he suggested a better management and upkeep being regulated by his girl friend and her family and said that he was the one who can only help him and would always be available. He further hinted to have an agreeable arrangement with his office in case of his upkeep. 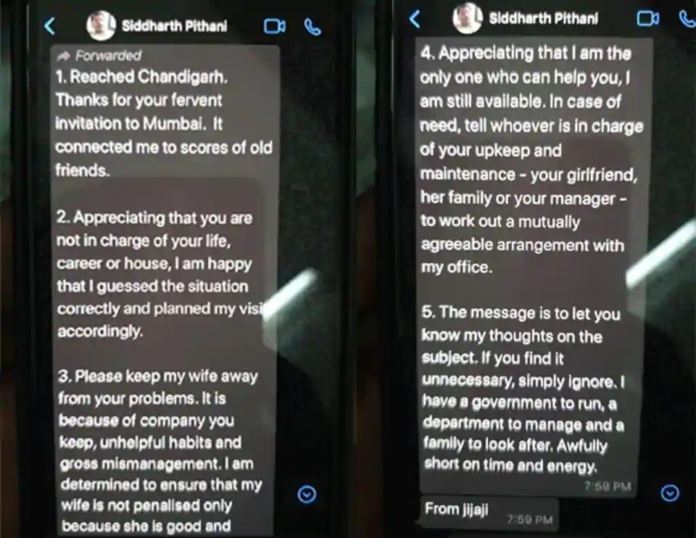