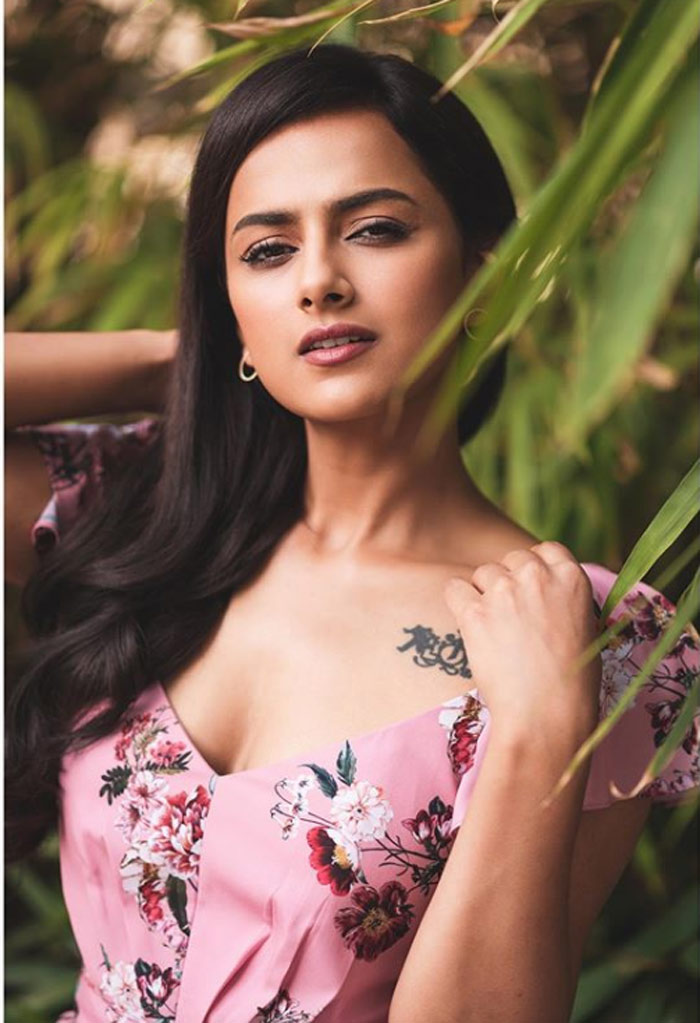 Tollywood still breathes her words as she asked everyone to remember the name Shradhha Srinath. After the release of Jersey, surely this talented siren from Bangalore got everyone’s heads turned.

While she made her debut into Telugu film industry with an author-backed role, she’s also out there looking for glamorous roles it looks like. Going by her latest photoshoots, one can’t resist talking about her killer looks, teasing curves and that crazy tattoo as well.

Flaunting her sharp looks and killer features, this former theatre artist is actually heating up the hot summer much more. Given the right commercial film, it looks like Shraddha is set for a mega explosion on the silver screen.

Meanwhile, her film with Aadi is awaiting release while she is in talks with various production houses regarding roles opposite the likes of Naga Chaitanya and other happening heroes.

Watch Trump says he wore mask at Michigan plant, but was avoiding cameras