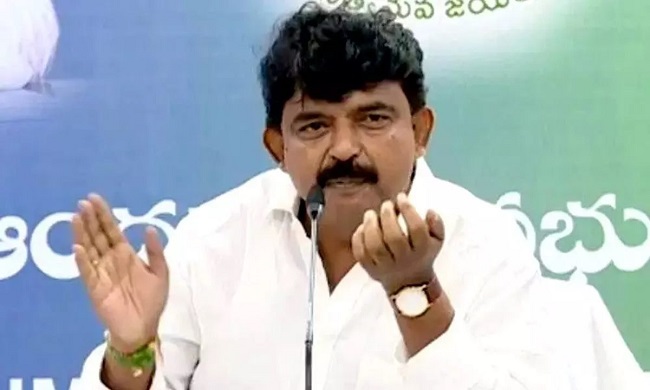 The controversial ticketing issue in Andhra Pradesh became a debating point for one time with the government sticking to its old decision. The government had recently announced that there will be no change in the decision and the prices will be reduced. Reacting to the same, Megastar Chiranjeevi had appealed to the Chief Minister to rethink the decision.

Minister of Transport and I&PR Perni Nani had reacted to the issue and said that the request made by Chiranjeevi had reached the Chief Minister and the government is looking into the matter. Addressing the media, the Minister said the same. Perni Nani gave the same reason on the issue.

The Chief Minister is currently busy taking the required measures to deal with the flood situation and directing the officials on the measures that have to be taken. Once he gets free with that, he will look into the matter and take a call on the matter, he said.

It has to be mentioned that, the Andhra Pradesh government had announced that only four shows will be allowed in the state and more shows will not be allowed. The decision was taken to reduce the burden of the public in buying movie tickets, the government said.

The decision will take a toll on the biggies that are scheduled for a theatrical release. The releases will start with Nandamuri Balakrishna starrer Akhanda, followed by Pushpa, RRR, Radhe Shyam, and others.