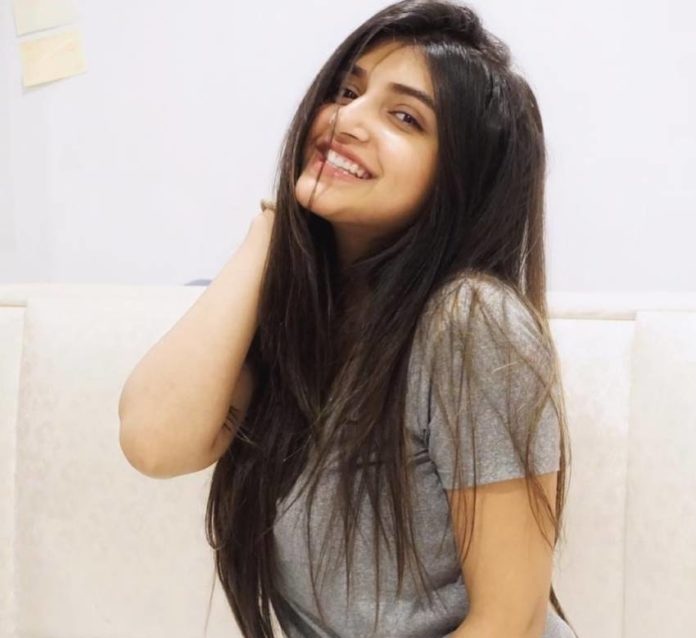 After the mass blockbuster like ‘Krack’, Mass Maharaja Ravi Teja is putting a series of projects on the line. The ace actor has given nod to director Trinadha Rao Nakkina for the former’s upcoming film #RT68.

Now, the news is that Pelli SandaD actress Sreeleela has been locked as the leading lady for the Ravi Teja starrer. Incidentally, this film will be the second Tollywood project for the Kannada beauty after Pelli SandaD. It is also heard that Malayalam actress Iswarya Menon is also roped to play another female lead in the film.

Currently, Ravi Teja is working for his upcoming film, titled Khiladi. Directed by Ramesh Verma, Devi Sri Prasad is on board to compose the music of this action drama.