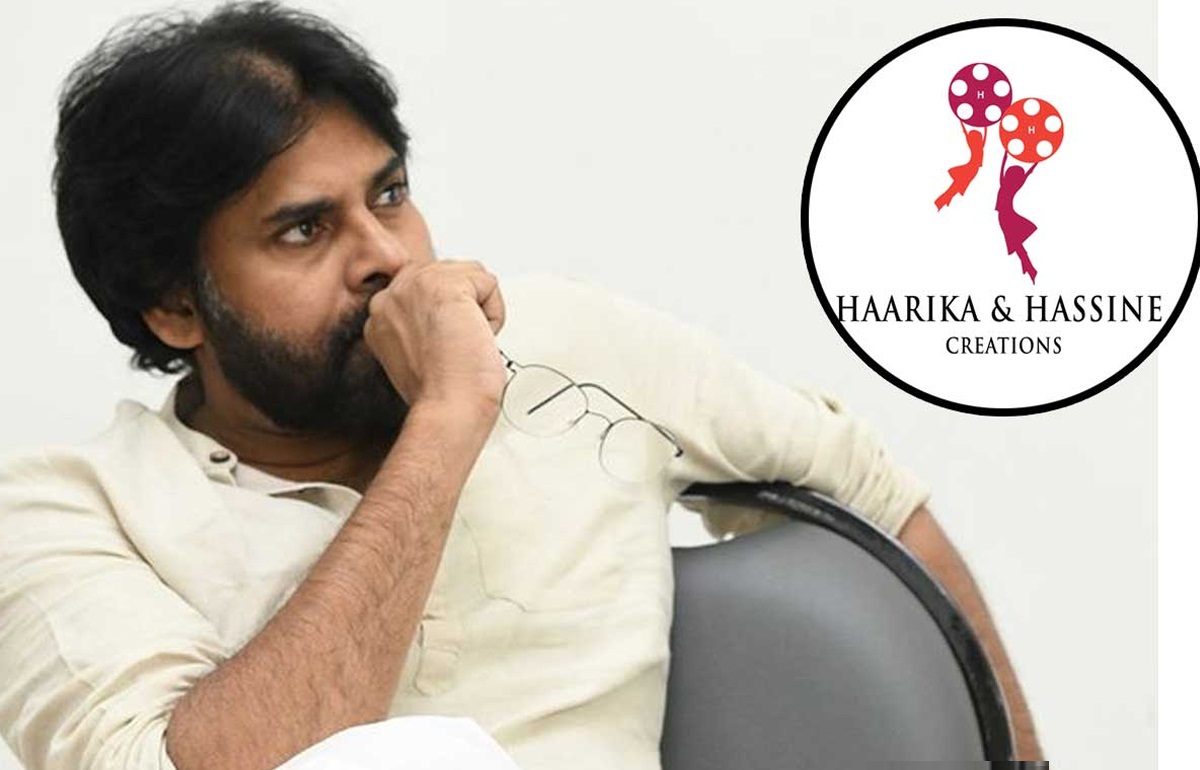 For Haarika and Haasine creations, at a time when their movies are doing quite well, one film has surely stunned them beyond their expectations. It is none other than Pawan Kalyan’s Agnyaathavasi which was sold for 126 crores to distributors across the world and made only 60+ crores share in its full run.

Though Pawan Kalyan and Trivikram are said to have returned some of the money they took as remuneration, still the makers lost a cool 40 crores on this project is what the then talk said. It looks like Pawan is now coming forward to make a movie with Haarika Haasine, such that the producer will recover from the debts if any.

While the production house scored blockbusters like Ala Vaikunthapurramuloo in recent times, Pawan wants to stand on the word he gave and might do a film for them very soon. Recently the star hero appreciated this production house’s other film Bheeshma (produced on Sithara banner) and is said to have asked the producers to get the story and director ready.

While we can’t expect Pawan and Trivikram to team up again due to the director’s present commitments, we might see some young directors who did a film or two, handling the Janasena president for this banner.

High Alert Continues In Districts In Telangana Amid Of Corona