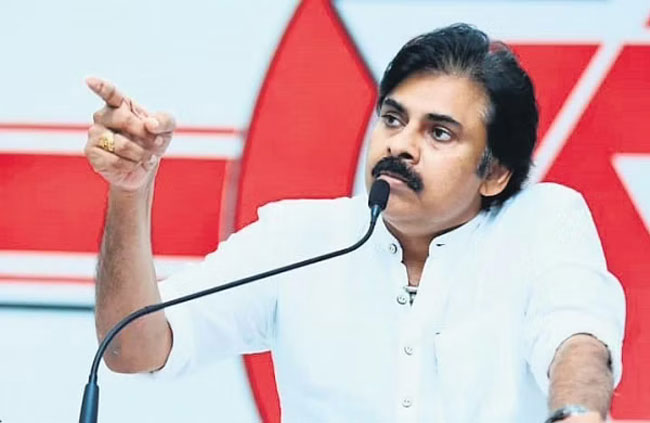 Has Pawan Kalyan poured water on the hopes and aspirations of the countless Jana Sena cadres and sympathisers? It appears so. His recent statement that alliances were necessary to defeat the YSRCP is turning out to be a dampener for the party workers and ticket aspirants. They are now uncertain as to which seat would be given to the Jana Sena and which will go to the TDP.

What if a candidate spends lakhs, builds the party, organises the cadre, sets up youth bodies and social media teams, but ends up making way for the TDP candidate at the time of the elections? What will happen to him and his investments? What about his political aspirations? Waiting for the next five years is going to be meaningless for such candidates.

As a result, many of the party aspirants and leaders are now lying demotivated. They do not want to do supporting characters. They all want to be heroes in their constituencies. And Pawan’s recent statement about alliances has dampened their spirits. They are recalling that Pawan did the same thing in 2014 and 2019 elections.

In fact, in the 2019 elections, Pawan did not even bother to campaign outside his two constituencies of Bhimavaram and Gajuwaka. All but one candidate of the party, including Pawan Kalyan lost the election badly. Several of the party workers, especially those NRI fans of Pawan Kalyan are totally disillusioned, say sources.