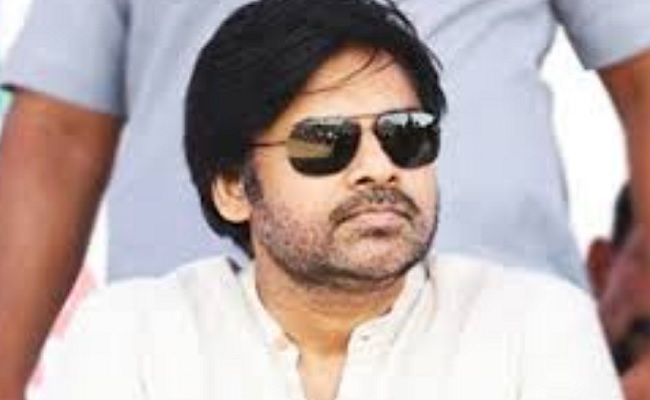 Powerstar Pawan Kalyan, who returned to films, has big plans to complete as many projects before he turns busy in politics again. The actor has lined a few interesting projects and is busy with the back to back shooting schedules.It is known that Pawan owns a production house named Pawan Kalyan Creative Works. He produced movies such as Sardaar Gabbar Singh and Chal Mohan Ranga on his banner.

If the latest reports are believed, the Gabbar Singh actor is now seriously thinking of producing films under his banner. Keen to have a grand start again, Pawan is planning to bankroll Varun Tej’s next film under the direction of Dolly, who previously helmed Pawan’s Gopala Gopala and Katamarayudu. However, there is no official announcement on this yet.

Meanwhile, Pawan Kalyan has recently joined the shooting of Krish’s periodic drama. He completed the shooting of Vakeel Saab and it will be released for Summer 2021. The actor also has ‘Ayyapanum Koshiyum’ Telugu remake in the line.