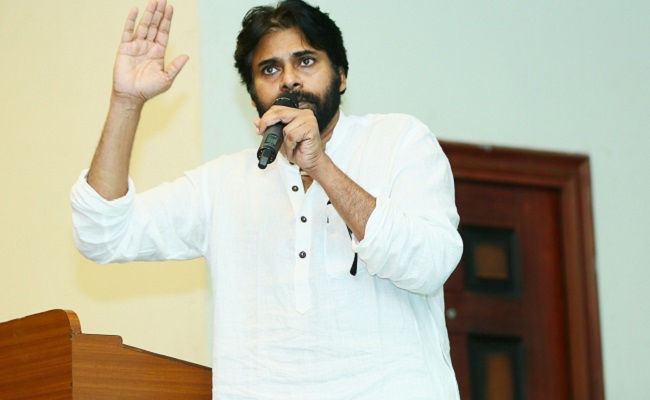 Will Pawan Kalyan’s Jana Sena party have any chance after 23rd May, when the poll results come out?

Pawan Kalyan is confident of securing seats that would make a mark on Andhra Pradesh political scene.

When asked about his assessment of poll prospects, the actor recently said that he would not speculate on seats.

“We have made an impact. I am pretty sure that our party will be taken seriously by all,” he observed.

With the speculations going on about his comeback to Tollywood, the actor mentioned off the record that he has no such plans at the present.

He wants to continue his political journey irrespective of win or loss. Looks like he has set eyes on 2024.

He has not shaved off his beard and is still maintaining the deglamorized look as political neta.

However, the Tollywood is abuzz with the news that Pawan Kalyan is meeting directors and producers for possible comeback.