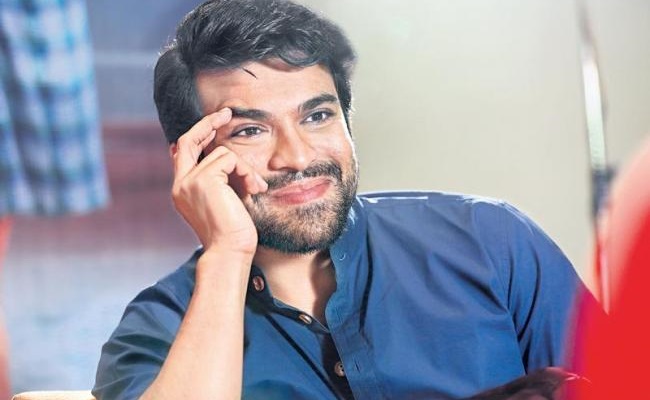 Mega fans have already started trending the hashtag #MegastarBirthday on social media. The senior star will turn 65 this August 22nd.

A first look and motion poster of Chiranjeevi’s current film “Acharya” will likely be unveiled on that day.

It has become a common trend for the makers to unveil a first look or teaser on the lead actor’s birthday. Koratala Siva is currently working on that.

There is also speculation that Ram Charan will also announce a new film as a producer.

Ram Charan has exclusively been producing his father Chiranjeevi’s films on Konidela Productions banner since “Khaidi No 150”.

Fans are expecting that Charan would announce either the remake of “Lucifer” or a film in the direction of Bobby on August 22nd.

“Acharya” is being produced by Ram Charan and Niranjan Reddy.

Chiranjeevi has also agreed to do a film for Mythri Movie Makers. But Ram Charan will continue to act as a co-producer for all these assignments.