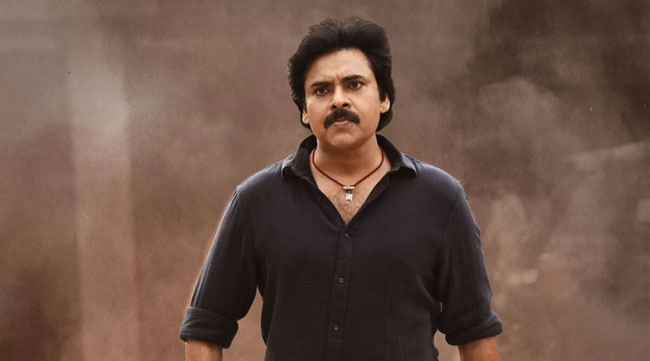 Now, an interesting speculation surrounding Rama’s remuneration for Bheemla Nayak is catching everyone’s attention now. Apparently, Rana is paid a remuneration of Rs 4 crores for starring in the film. This is comparatively on the lower side when pitted against Pawan Kalyan’s remuneration but given the fact the Rana will be working on the project for just 25 days, the pay is very reasonable. Rana too is satisfied with his paycheque as he is aware of the fact that Pawan Kalyan is the driving force of the film and it would be irrational to compare his remuneration with Pawan Kalyan’s.

So, as for Bheemla Nayak, Pawan Kalyan is being paid Rs 50 crores while Rana Daggubati is taking home around Rs 4 crores. Pawan Kalyan has already allotted bulk dates for the project and he is close to completing the shooting for the film. Rana is also nearly done with his shooting part. Nithya Menon, who plays Pawan Kalyan’s wife in the film had also joined the sets recently and she shot for her combination scenes with Pawan Kalyan. The makers have roped in young Malayali actress Samyuktha Menon to play Rana’s love interest in the film and she will be joining the sets very soon.

Bheemla Nayak is the Telugu remake of Ayyappanum Koshiyum and it is being directed by Saagar K Chandra. Trivikram is penning the screenplay and dialogues for the film. The ace director is said to have come up with powerful characterisations for the two lead actors in the film. The action drama is gearing up to hit the silver screens on the 12th of January next year.