Advertisement
Home News Film News Pawan To Get Back Into ‘reel action’ Next Week? 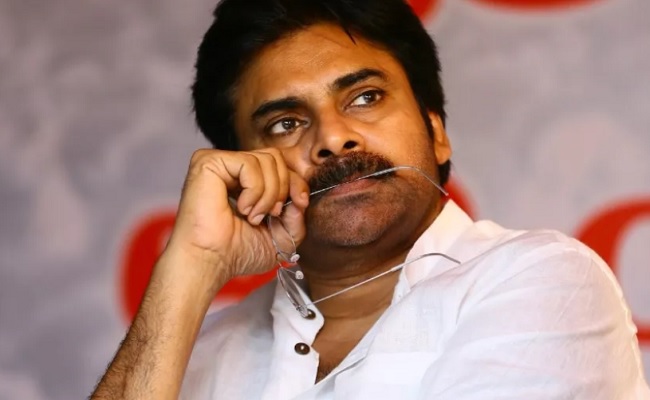 At last, power star and Jana Sena Party chief Pawan Kalyan is all set to get back into his “reel action” from next week, if the reports emerging from the Telugu film industry are to be believed.

According to these reports, Pawan Kalyan has decided to commence shooting of his films from January 20 and has given his dates to the two film makers – one for the remake of Bollywood film “Pink” to be produced jointly by Dil Raju and Boney Kapoor and another to be directed by Krish Jagarlamudi.

What is more interesting is that Pawan would be doing two films at a time in quick succession in a matter of just one month.

“He will be busy shooting for both the films in the entire February month. First 20 days, he would be doing Pink and the remaining 10 days for Krish’s movie,” a Tollywood source said.

According to this source, Pawan is charging a whopping Rs 50 crore remuneration, apart from seeking a share of certain percentage in the profits.

In fact, Pawan had agreed to do both the films long ago, but had not been giving any dates to the producers.

At one stage, Bollywood producer Boney Kapoor tries to bring pressure on the power star by making trade analyst Taran Adarsh tweet about the project.

Interestingly, Pawan also had agreed to do films with producer Naveen Yerneni of Mythri Movie Makers and had even reportedly taken advance from him.

Naveen Yerneni is planning a movie with director Harish Shankar.