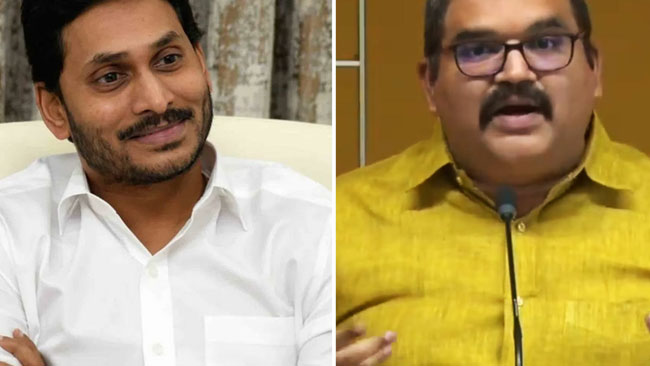 It was clear from the beginning that Pattabhi’s comments against YS Jagan Mohan Reddy were well-thought out and well planned. Pattabhi used unprintable words for YS Jagan only to incite the YSRCP cadres to attack the TDP. The idea was to play the victim card and expose the YSRCP as a party of hooligans. The TDP did succeed in doing it on Wednesday.

On Wednesday, the TDP gained lot of sympathy for the attacks on its party offices and the house of party spokesperson Pattabhi. But, Jagan managed to expose successfully the abominable and unprintable expletives that Pattabhi used. This created revulsion in the minds of the people. Later, he also successfully managed to expose the fact that using such expletives against a constitutional head was a criminal offense. The YSRCP leaders too staged protests and went to press to drown the TDP cacophony.

Also, the YSRCP managed to fully thwart the TDP plans to organize a state bandh. With the bandh failing, the YSRCP scored a psychological victory over the TDP. It is this deft planning that managed to put the TDP on the mat. Left with few options, Chandrababu is now planning to meet Amit Shah in Delhi. One is not sure whether Chandrababu will get an audience with Amit Shah or not.