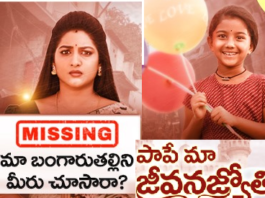 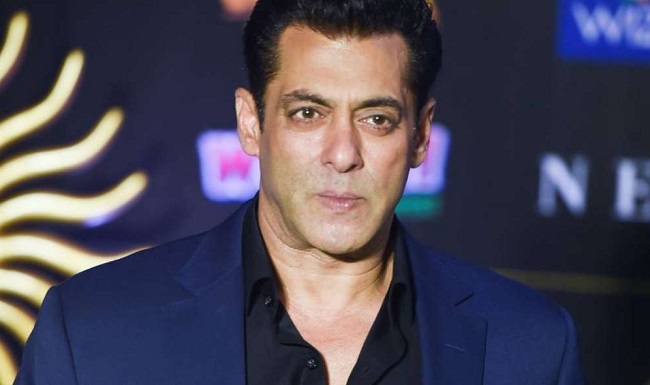 Salman Khan has turned into a brand with Dabangg’s massive success in 2010. He started enjoying unprecedented craze at the box office that once Amitabh Bachchan, Shah Rukh Khan commanded.

Every release of Salman Khan used to be denoted as Blockbuster till Tubelight release. The actor ever since, seems to be struggling to reassure his dominance at the box office.

While Aamir Khan has always maintained his distance from mass marketable genre films, he never faced slump or huge high as a star. His films are more concept and content driven and cannot be branded as star vehicles.

On the other hand, Salman Khan does star vehicles regularly. Now, he decided to launch another young hero from Industry, Aayush Sharma in his new production, ANTIM – The final truth. Mahesh Manjrekar returned to direction seat for a Hindi Cinema after a gap. The director and actor, kept himself busy in Marathi Cinema.

The opening day numbers of Antim with Salman Khan’s extended cameo are noted to be poor. Even the reviews have been highly negative for the film. Brand Salman Khan at his peak, helped Jackie Shroff’s son Tiger to get good opening numbers with Heropanti, but now his brand seems to be losing value.

Films with young heroes and launching film family actors on his home production house, Being Human, turned out to be very expensive for the actor.