Advertisement
Home News Opinion: Mr Jagan! Why To Spend Rs 589 Cr On This? 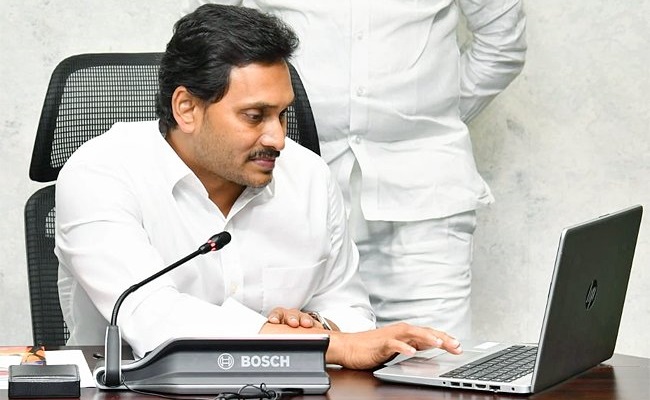 The government employees are demanding for their complete salary and they are not ready to sacrifice even a bit of it, at least for time being in the interest of the State.

The State is expressing its inability to fulfill any such demands by showing the figures of reduced income and increasing expenditure.

On the other hand, though not related to the government exchequer, the news of alleged Casino in Gudivada is another burning issue in the News Dailies and TV channels.

At this juncture, Chief Minister YS Jagan Mohan Reddy announced YSR’s EBC Nestham which costs Rs 589.01 Cr to the government. About 3,92,674 women aged between 45 and 60 from the Economic Backward families of Kamma, Reddy, Vysya, Brahmin, Kshatriya, Velama and other OC Communities are the beneficiaries.

The irony is that this EBC Nestham was not in YSRCP’s manifesto. There has been no strong demand for this from the respective communities as well.

Spending Rs 589 Cr on something that is not in demand proves to be a wrong action. Instead, the same amount could have been spent on laying roads and completing the pending works that are actually in demand in various corners of the state.

For an announcement of this not-so-important scheme it incurred an expenditure of Rs 10-15 Cr to the government for the Advertisements in all the News Dailies. The Ads were given to almost all the dailies.

In a way, this EBC scheme looks like a burn on the wound of government employees who are protesting for their wants.

Giving Ads to the news dailies appears to be an attempt to placate the media that has been going against the government for the past few days.

Above all, the common woes of the general public with regard to roads and basic infrastructure remain the same.

It is not wrong to announce something that pleases a section of the population. But the timing is very important. At the time where the State is suffering from financial deficit, announcing the unwanted schemes proves be an unwise act.