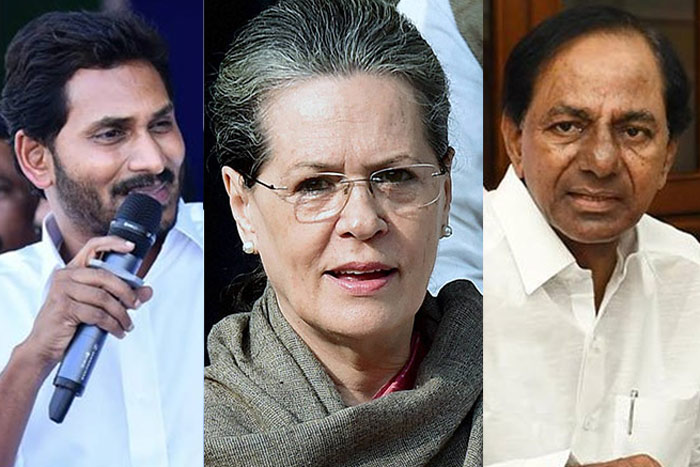 The news about UPA Chairperson Sonia Gandhi’s letter to Telangana CM K Chandrasekhar Rao and YSRCP Chief Jagan Mohan Reddy, inviting them to a meeting of non-BJP allies on 23rd May, has been under circulation from last few hours. But, the Congress party on Thursday offered a clarification on the news.

Ahmed Patel, Senior Congress leader and chief Political advisor to Sonia Gandhi, made it clear that there is no truth in Sonia Gandhi sending a letter to KCR and Jagan Mohan Reddy. Patel said: “Sonia ji has not written any such letter.”

The party may not have sent out invitation to KCR and Jagan but they are making efforts to have a meeting with key leaders like MK Stalin, Nara Chandrababu Naidu, Sharad Pawar, HD Kumaraswamy. Only after this meeting, as per Ahmed Patel’s statement, Congress may take a decision on whether to send out an invitation to Jagan and KCR.

However, the numbers on result day will help them conclude on required partners to weave a grand coalition government.