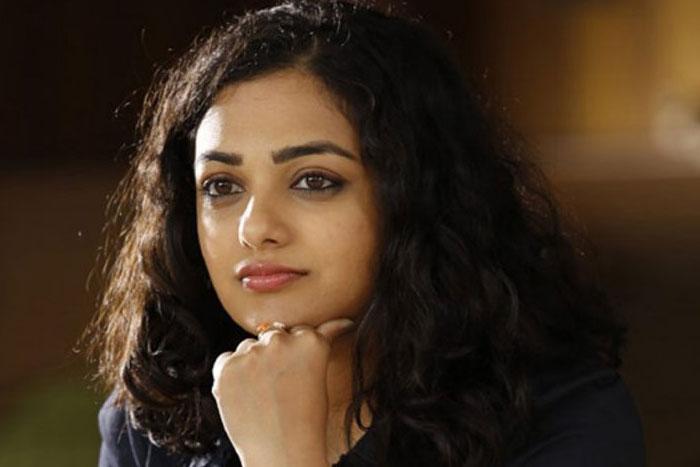 Talented Malayali beauty Nithya Menon is currently promoting her immediate next Telugu film, Skylab which is up for theatrical release on the 4th of December.During her recent interaction with a Telugu media portal, Nithya spoke about Bheemla Nayak, in which she pairs with Pawan Kalyan.

“When Trivikram first approached me, he said I am like lady Pawan Kalyan. He added that Pawan Kalyan and I will make a great pair in the film. I really enjoyed shooting with Pawan Kalyan. We still have to shoot a song. It was an enjoyable experience working on Bheemla Nayak,” Nithya said.

Bheemla Nayak is the Telugu remake of Ayyappanum Koshiyum and it is announced for theatrical release on the 12th of January 2022. The film is directed by Saagar K Chandra. Trivikram pens the screenplay and dialogues for the action drama.