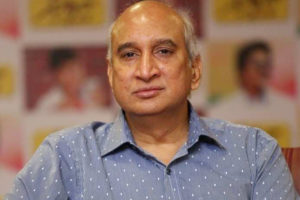 It is known that Nimmagadda Prasad was taken into custody in Serbia. This was during July in the year 2019. In the complaint raised by Ral Al Khaima, the Serbian police took him under their remand. While the opposition TDP was saying that even Jagan will go to jail alongwith Nimmagadda in Serbia, he himself getting released is a highlight.

Why was he taken into custody in the first if he were to be released? He was considered a convict in the Vanpic case. It stands for Vaadarevu And Visakhapatnam Industrial Corridor. This project was started in 2005-06 during the tenure of YS Rajasekhar Reddy.

A lot of the lands were acquired for the development of the coastal region. These were claimed as grabbed lands without the consent of the farmers. There were few assigned lands too of the government. All the 11,804 acres were taken by the ED and Nimmagadda already served 16 months of jail. So, Serbian Supreme Court released him saying his arrest is not legal.