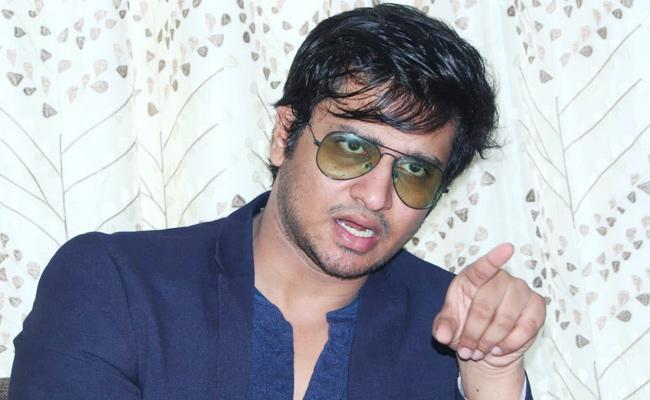 Hero Nikhil recently got married to his girlfriend Pallavi amid lockdown. He is enjoying every moment of married life since the shootings of all the film have come to a standstill.

On the work front, Nikhil is working for two films- Kartikeya 2 being helmed by Chandoo Mondeti and a romantic tale 18 Pages directed by Palnati Surya Pratap.

Now, Nikhil has signed his 20th film for Asian Cinemas.

Though director is not announced, Nikhil 20th film will be produced jointly by Narayan Das K Narang and Puskur Ram M Rao.