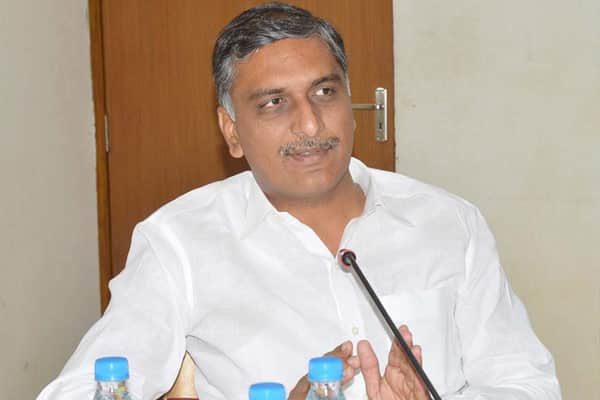 The new variant of the coronavirus pandemic, Omicron, is creating dread across the world, spreading rapidly in several countries, including South Africa and other countries. Given that the second wave turned out to be rather devastating for everyone, as no one was prepared for it, everyone is now gearing up for a possible third wave.

A new cabinet panel has been formed by the Telangana government, to tackle a possible third wave of the spread of the virus in the state. Headed by Health Minister T Harish Rao, the panel also consists of Urban Development Minister K.T. Rama Rao, Panchayat Raj Minister E. Dayakar Rao and Education Minister Sabita Indra Reddy.