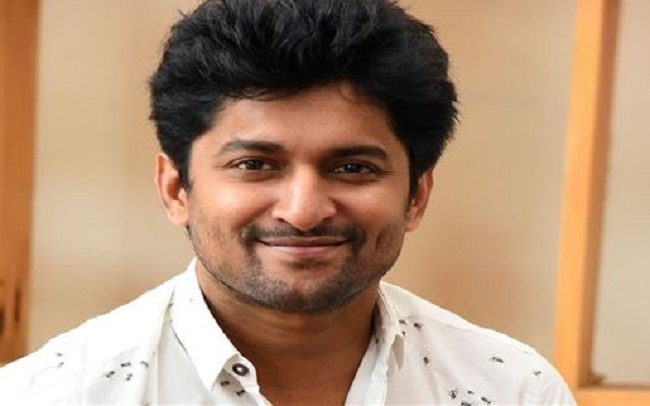 Natural Star Nani started promoting his next film Shyam Singha Roy and the movie seems to be about a revolutionary poet in Kolkata. The writer inspires women to fight against Devadasi system say reports.

To promote the film, he will meet 3000 fans from his various fan associations. He always wanted to meet his fans but this will be a big event for him and his fans.

Nani had to release his films V and Tuck Jagadish on OTT platforms. The actor told to his fans to wait for his next and watch it in theatres only.

As they have encouraged his decision to release his films on OTT platforms by watching them on those platforms multiple times.

This event will be a thanks giving to some of his fans and then he will use the event to promote the film. The event will be held on 28th November to celebrate Thanksgiving Day.

Sai Pallavi, Krithi Shetty are playing lead roles in the film and Shyam Singha Roy is directed by Rahul Sankritiyan.