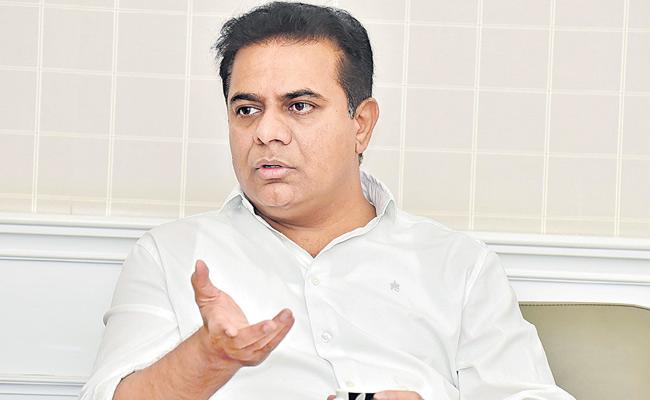 Hyderabad: Telangana’s ruling party Telangana Rashtra Samithi (TRS) on Wednesday found fault with Union Finance Minister Nirmala Sitharaman for her statement in the Parliament about the funds given to the state and said the nation needs to know what Telangana gives to the government of India.

TRS working President K.T. Rama Rao tweeted on Wednesday night that he was pained by the condescension in the statement of the Finance Minister in the Parliament that the government of India has given funds to Telangana.

“People of Telangana and the nation need to know what Telangana gives to GOI in the form of taxes and what we get in return. Hope the irony is not lost on you FM Ji,” added KTR, as Rama Rao is popularly known.

Replying to a question by a TRS MP in the Lok Sabha on Monday, Sitharaman had said that the Union government released tax devolution funds to the tune of Rs 85,013 crore in six years.