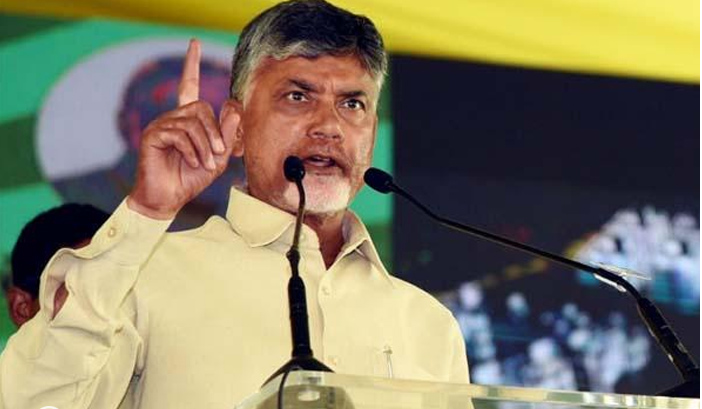 For the last couple of days, there have been reports in the national media about the realignment of political forces at the national level in the post-result scenario after May 23.

Apparently realizing that they would not be able to win good number of seats to come to power at the Centre, both the Bharatiya Janata Party and the Congress have started attempts to reach out to neutral players to secure their support well in advance, these reports in the national media say.

Two of these neutral players are in the south are: Telangana Rashtra Samithi in Telangana and YSR Congress party in Andhra Pradesh.

According to a report that was published in a national daily, TRS president K Chandrasekhar Rao himself had sent feelers to the Congress party that he was ready to extend support to it. A senior TRS MP had held talks with Congress leaders in Delhi in this regard, the report said.

Now, there is another report doing rounds in the national media circles that the Congress party has contacted YSR Congress party leaders seeking the party’s support in forming the government at the Centre.

While a section of the political observers do not rule such a possibility of the Congress party getting in touch with TRS and YSRC for a post-poll support, others say such stories could have been planted by the TRS and YSRC leadership to isolate Telugu Desam Party president N Chandrababu Naidu from the pro-Congress group.

Right now, Naidu has been playing a crucial role in bringing all the anti-BJP parties together into a grand alliance that could form the government along with the Congress party.

But all his plans will end up a flop if the TDP does not get a good number of MP seats – say at least eight to 10 seats in Andhra.

If Naidu loses power in AP and gets two or three MP seats, the Congress might not entertain him. Instead, it prefers to lure YSR Congress party with 20 plus MP seats and TRS with 14-15 MP seats.

If that happens, Naidu’s grandiose plan of emerging a kingmaker at the national level will flop!