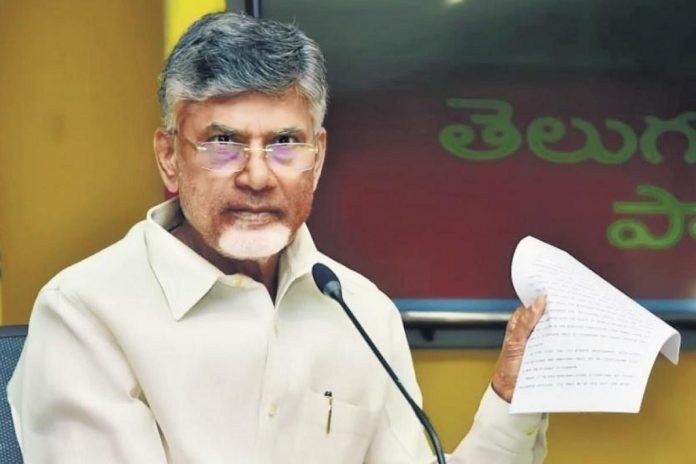 Telugu Desam Party chief, and former Andhra Pradesh Chief Minsiter, Nara Chandrababu Naidu recently warned the AP government that the situation in the state would resemble that of the situation in Sri Lanka, where the Prime Minister had to run away due to the people of the country turning against the government.