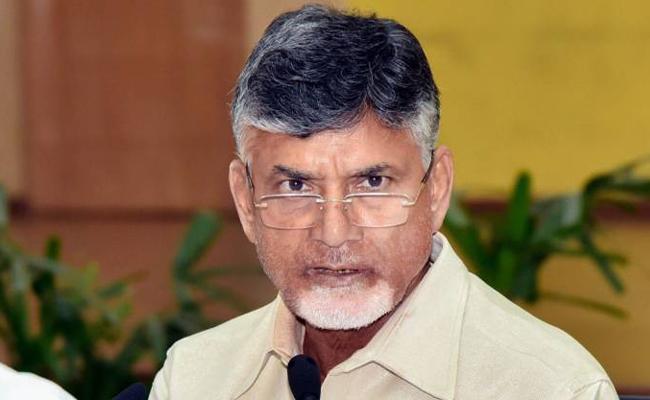 After conducting his Telugu Desam Party’s routine biennial show Mahanadu through Zoom Webinar on May 27 and 28, party president and former chief minister of Andhra Pradesh N Chandrababu Naidu is said to be planning to overhaul his party organisation from top to bottom in the state.

Apparently realising that some senior leaders, including a couple of MLAs have abstained from Mahanadu meetings, the TDP chief is said to be considering talking to each and every leader of the party as to what his or her plans are.

He is reportedly asking them whether they would like to stay with the party in these difficult times and work for the party’s victory in the coming elections, or want to play safe by quitting the party to jump into other parties.

“This will help me revamp the organisation with loyalists,” Naidu is learnt to have told them.

It is learnt the TDP chief is considering replacing present party president of AP unit Kala Venkat Rao with another strong leader who has acceptability for everybody. In fact, Kala Venkat Rao himself is said to be opting out of the race for a second term.

There was a talk that Naidu would make MLA Kinjarapu Atchen Naidu as the TDP president, but because of his loose tongue, many leaders are learnt to have opposed him. Moreover, there are already other leaders from his family enjoying key positions.

The TDP chief also considered the name of Payyavula Kesav, but is said to be afraid because of the talk that he might shift loyalties to the YSR Congress party. He is said to be considering a few other names.

Naidu is also planning to appoint constituency-wise committees to strengthen the party and boost the morale of the cadre, so that they would be prepared to face the onslaught of the YSRC.

Whatever he does, one thing is certain. The party is now in dire straits and it requires a lot of strength to recover by next elections.