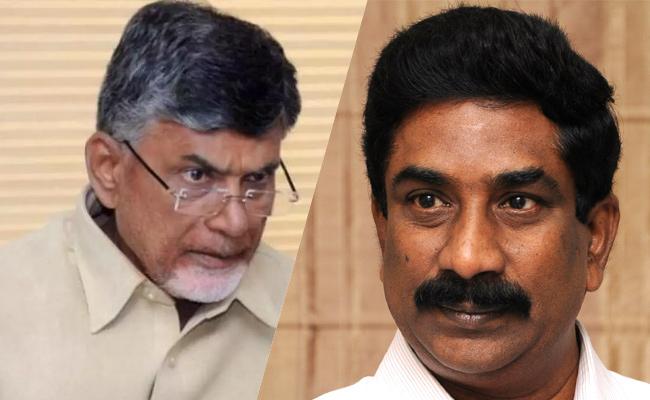 Andhra Pradesh chief minister Y S Jagan Mohan Reddy had completed 8 months in office. He would be in office for the rest of the four years and four months. That is for sure and people have voted him to be in power for five years.

If the people like his policies and programmes, he would be elected for another five years. That is a different issue. The fact is that he would be in office for the rest of the period in these five years.

But, what is important here is as Jagan Mohan Reddy completed 8 months in office, TDP chief Chandrababu Naidu had lost two MLAs and three MPs.

Naidu had won 22 MLAs besides him and the two MLAs have already left him in the first six months. He also lost the three MPs from Rajya Sabha.

Chandrababu Naidu is also set to lose his MLCs if the Legislative Council is dissolved as per the resolution of the Assembly.

But, before that happens, it is likely that Chandrababu Naidu would lose a couple of more MLAs from his party depriving him of his Leader of Opposition status. This might take a couple of months, but it is for sure.

Meanwhile, Chandrababu Naidu’s friend in the media, Vemuri Radhakrishna, of Andhra Jyothi group is seen as big loser in the last 8 months. The man who runs a news daily and TV channel is in big financial trouble now.

Radhakrishna had already reduced his Telugu newspaper size from 16 pages to 12 pages, a loss of four pages. This would mean a lot in the newspaper industry. He is losing the advertisement revenue and that reflects on the cost of production of the newspaper.

The Andhra Jyothi man had made a lot of money from the AP government in those days as he was paid heavily, both in terms of telecast rights and advertisements. This revenue is not there for him now.

One thing is clear – Radhakrishna recites Jagan Mohan Reddy’s name everyday more than any of the hardcore fans of the YSR family!